Ephedrine LISTED as a doping substance 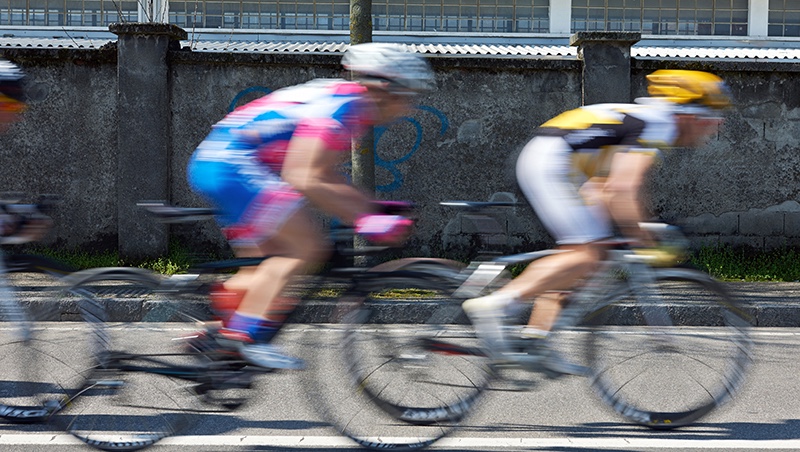 When it comes to athletic competition, it is always discussed whether traditional Chinese medicine products fall into the category of doping, since various natural substances, which are also used in TCM, are considered to increase performance or stress tolerance. But what does the legal situation look like? Which substances from the field of alternative medicine could lead to a nasty surprise in a doping test?n principle, the following applies:

The fact is that ephedra (ma huang) is prohibited in competition due to the fact that it contains the stimulant ephedrine, according to the current doping list. Pinellia ternata (ban xia), Nux vomica (ma qian zi / Strychni Semen), and Ignatia also contain prohibited stimulants, according to Anti-doping Switzerland.

With Pinellia ternata (ban xia) it is unclear whether the amount of ephedrine-like substances it contains can lead to a positive doping test at all. LIAN doesn't carry Ignatia or Nux vomica in our range. These two substances, however, are often used in homeopathy.

Mention is also made of products containing Citrus aurantii (zhi qiao), Citrus reticulata (chen pi) and Evodia rutaecarpa (wu zhu yu) because they contain synephrine which is chemically and pharmacologically related to ephedrine. Synephrine, as well as caffeine, nicotine, tobacco, and other substances are listed in the doping control program for 2017, but are not prohibited.

Even with homeopathic remedies, caution is advised. "Primary tinctures or low potency medicines, for example containing ephedra, are prohibited in competition."

According to current knowledge, apart from ma huang and ban xia, the whole LIAN TCM herb range is available to provide optimal support for athletes during the competition.

However, caution should be exercised in the case of illegal or untested substances / products which come from uncertain sources. Often, TCM products, which are offered for performance enhancement on the Internet, declare or hide ephedrine or other performance-enhancing substances.

For example, in 2008, the Chinese Food and Drug Administration (SFDA) published a list of TCM products on the market that were known to contain stimulants or other doping substances. Through analysis, doping substances were found in over a thousand TCM substances. While some of these substances, such as ephedrine, naturally exist in TCM herbs, other substances such as prasterone, hydrochlorothiazide or clenbuterol could only have been added intentionally.