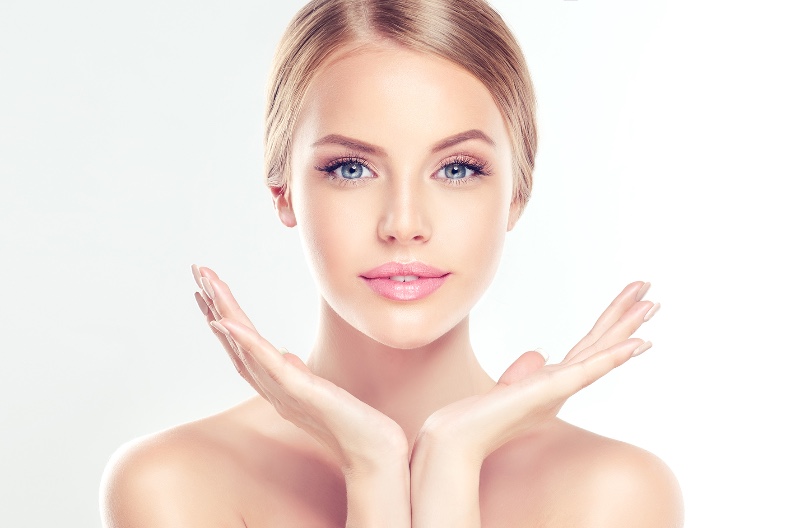 According to Chinese tradition, blemished skin in adolescence is caused by heat in the upper jiao with toxic-heat or damp-heat in the yang ming channel. The first pattern is mainly seen on the chin, the nose, the sides of the nose and on the forehead. When damp-heat is in the yang ming channel, the affected areas are mostly around the mouth and on the cheeks. The pimples (pustules) are more distinct and tend to cover the entire face. Often, a mixed form of both patterns occurs.

Lian Qing is suitable for sale in the practice, in pharmacies or drug stores